perhaps include it in your passwords 🙂 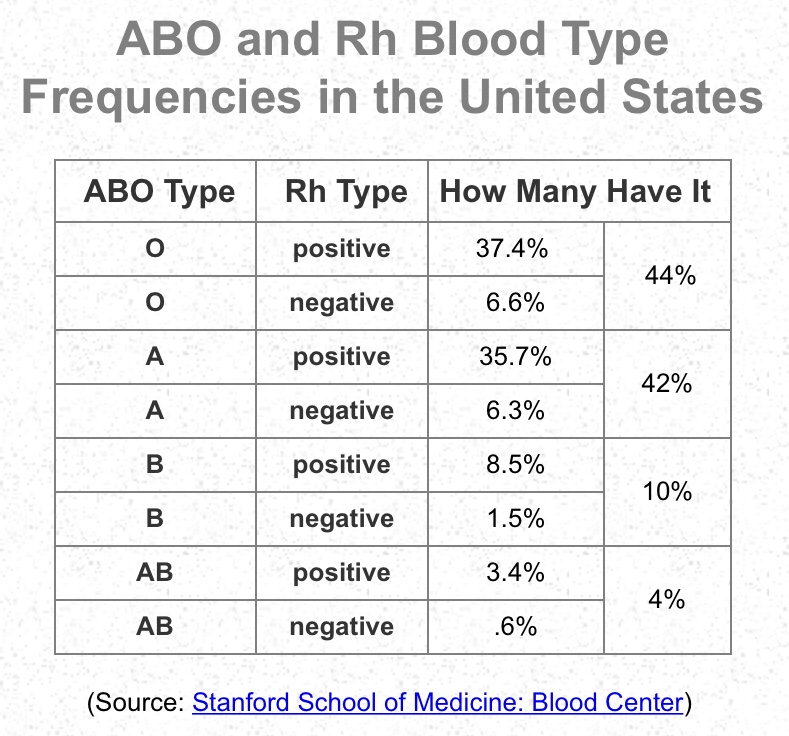 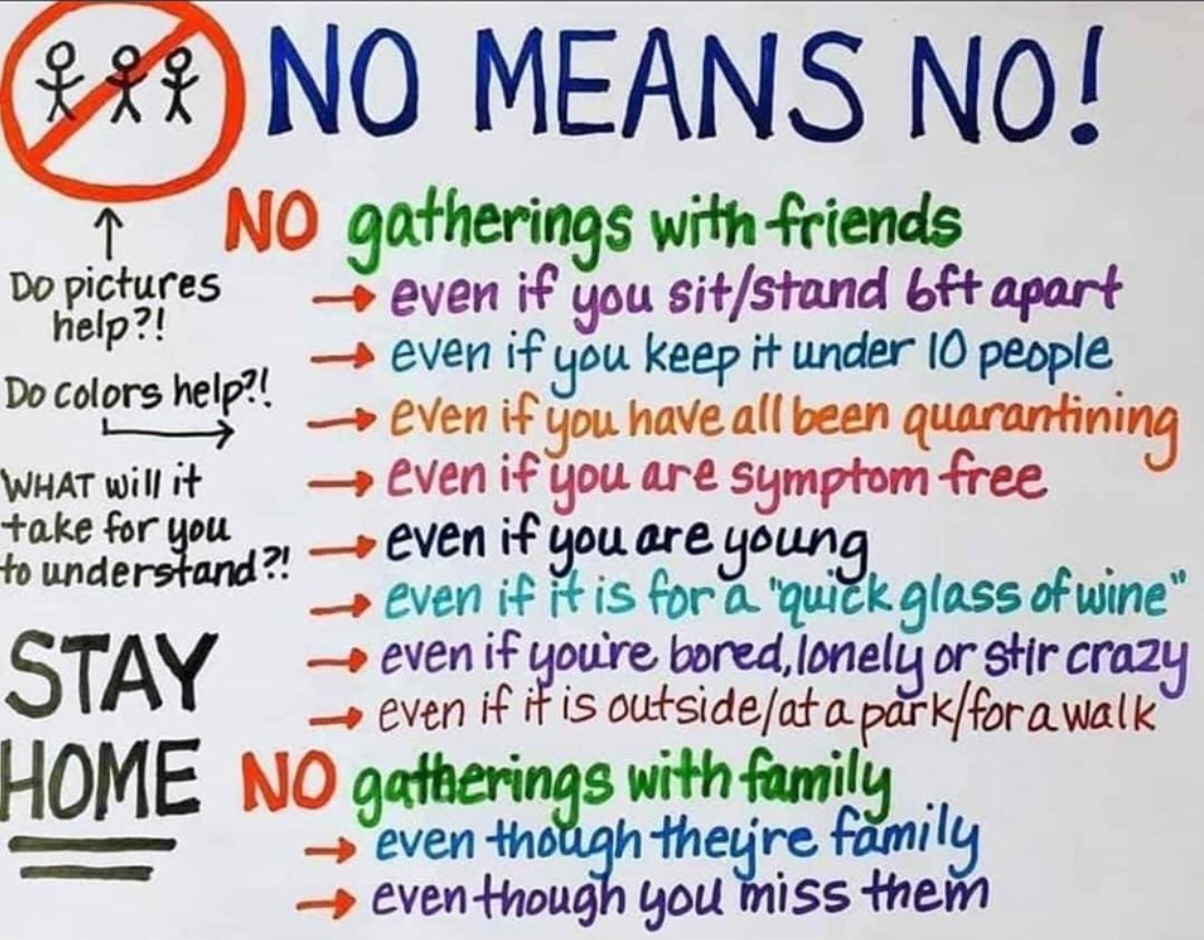 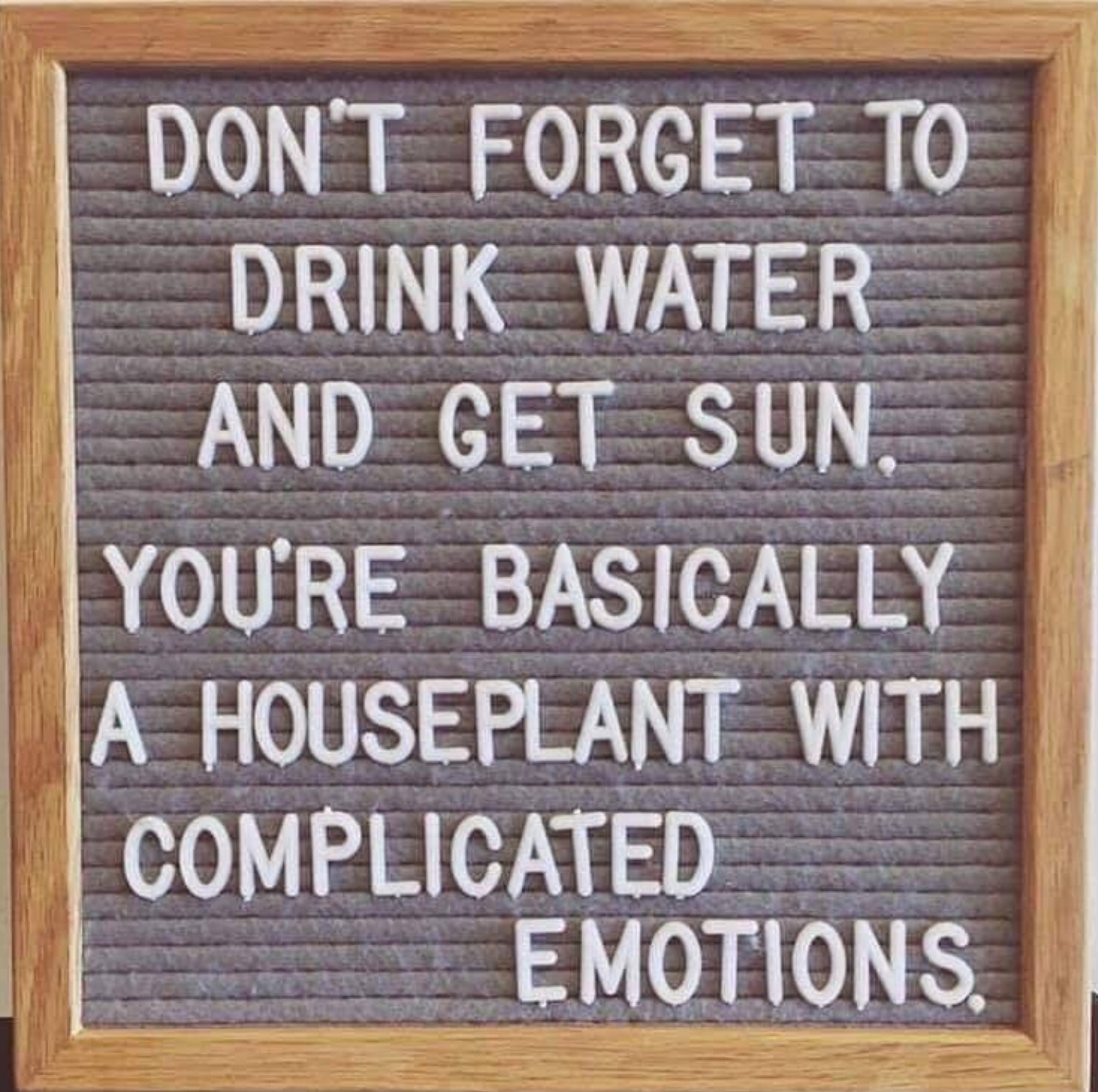 Perhaps the farmers in Monterey County having been tinkering with the genome of the Artichokes! Some of them are getting very large lately, 5-6 inches in diameter! And they are quite tasty too, lots of flesh. They go great with butter or mayo. These beauties are $3.99 each at Whole Foods today. Serve with bean soup and a side of salmon and your heart will thank you. 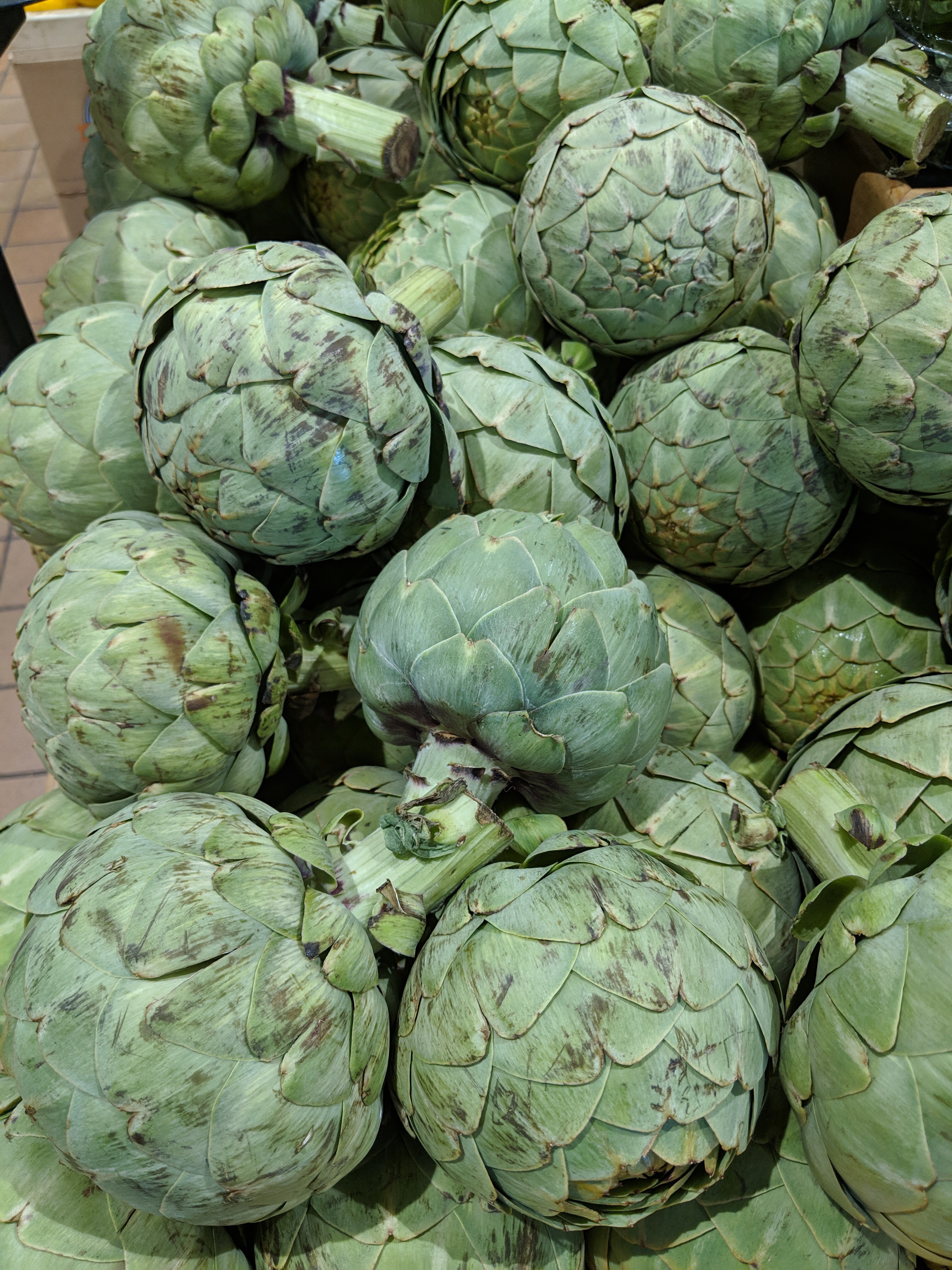 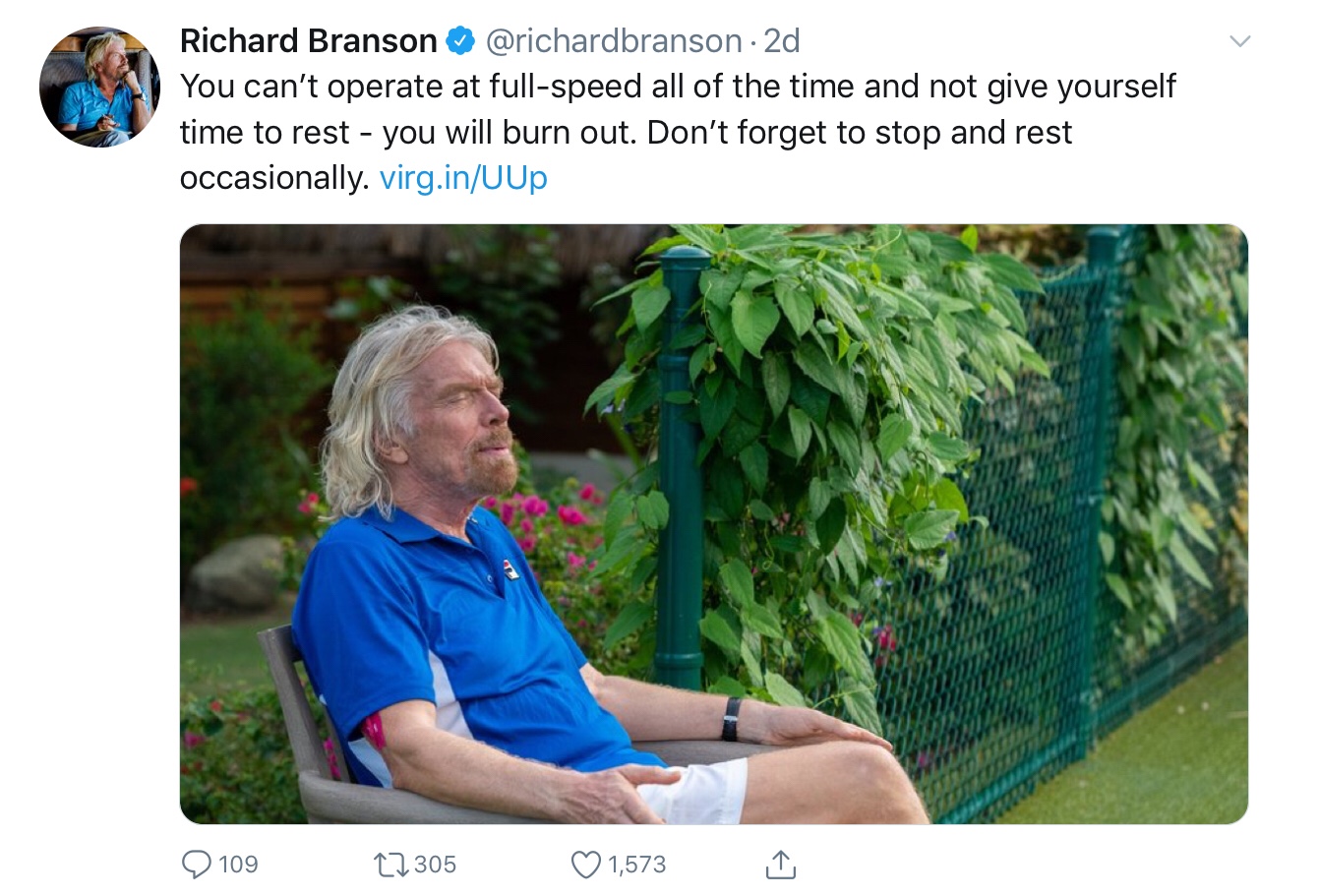 found this on Twitter. Science has finally figured out why learning a little bit every day is so important. Especially when the subject is big or complicated. 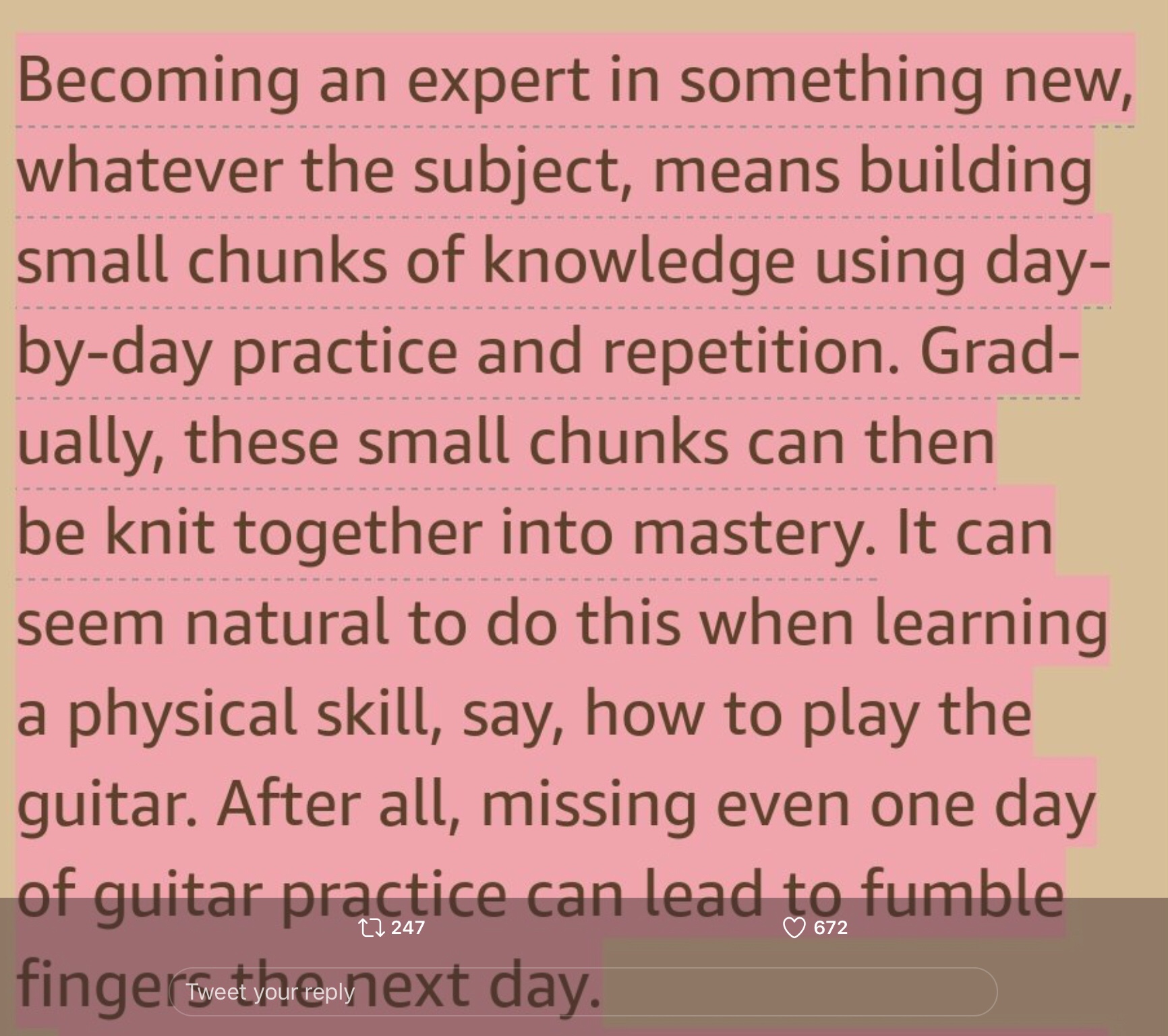 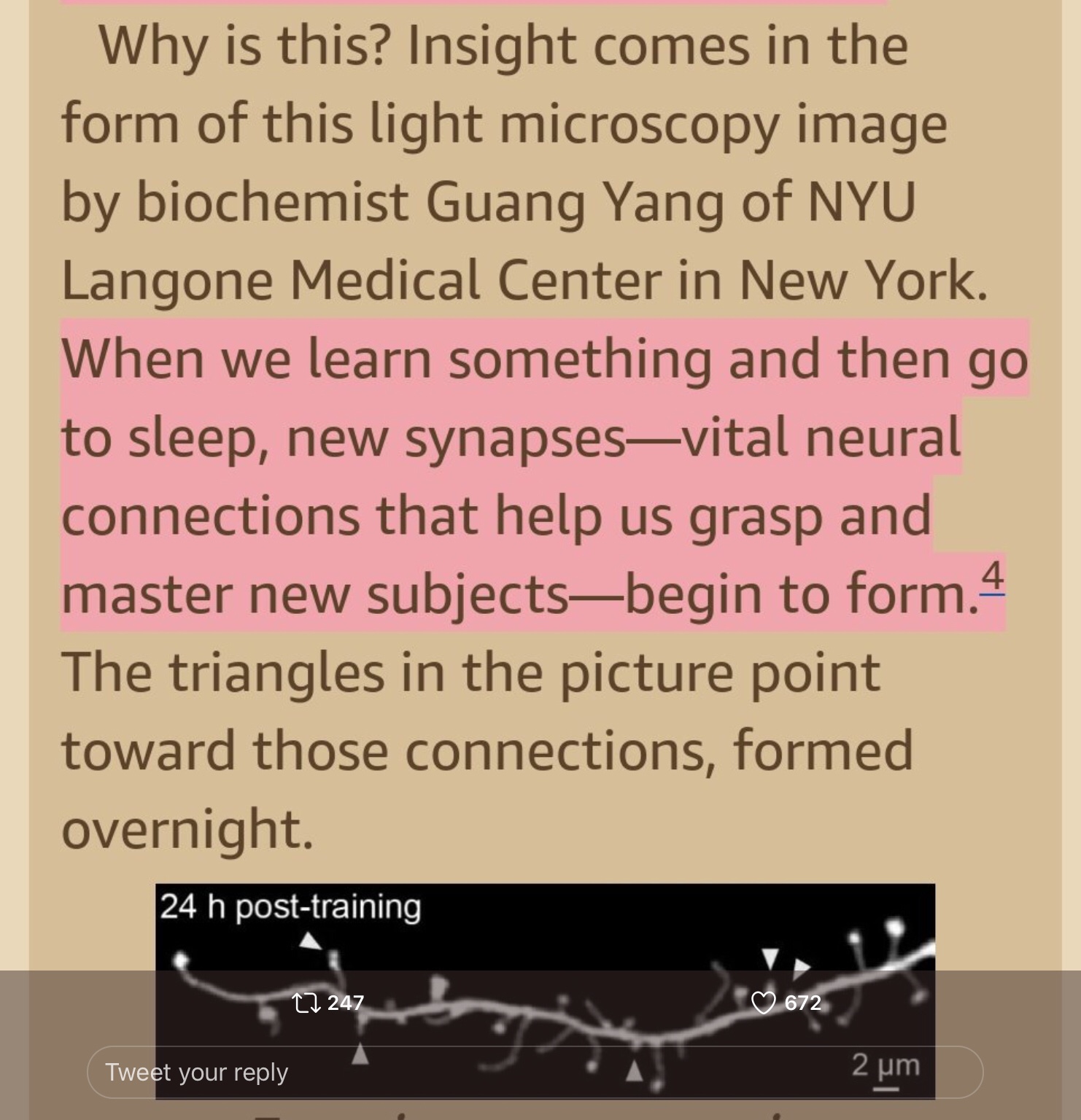 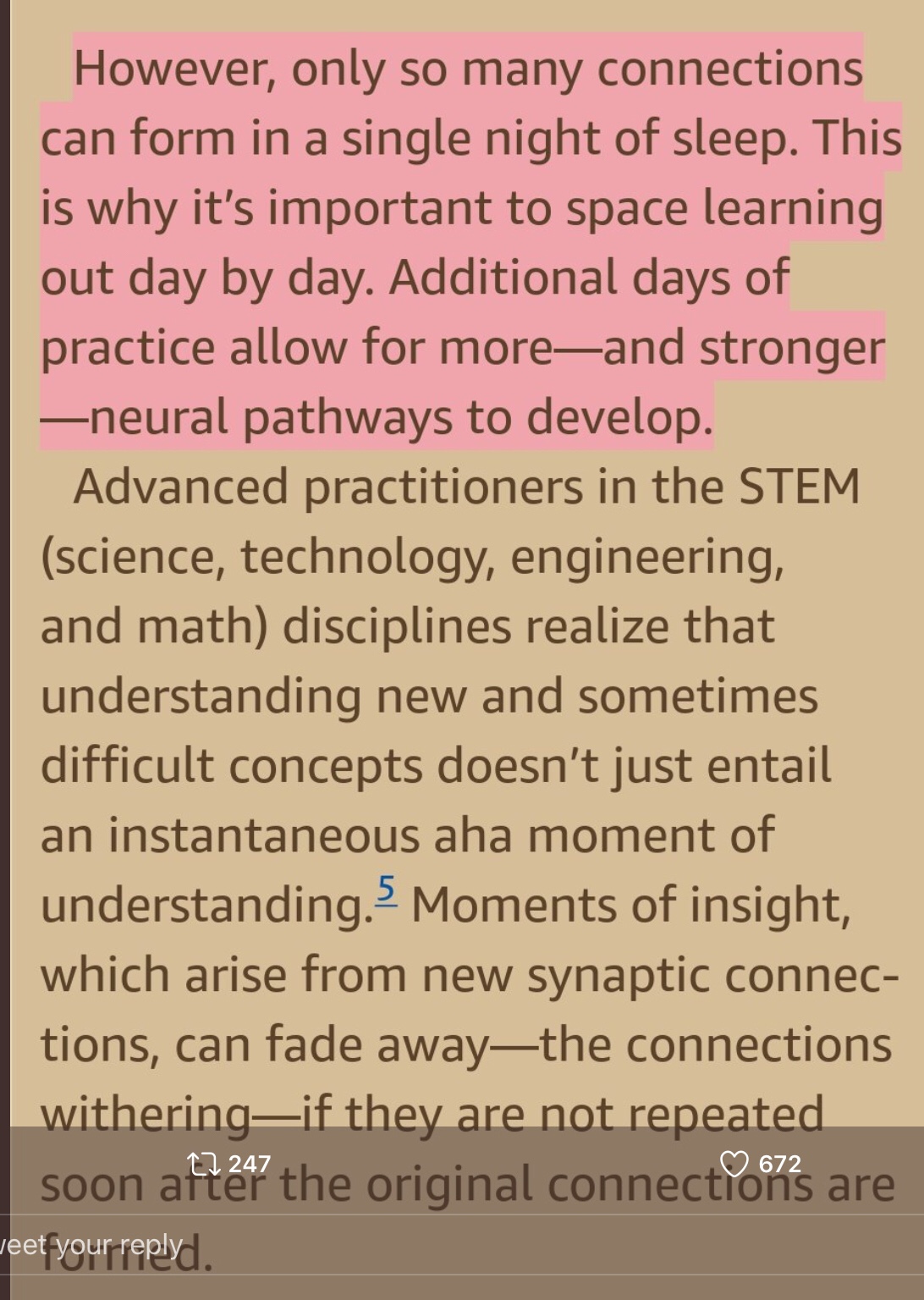 We both have joined the National Institutes of Health’s new research program call All of Us. You can find more about it at the NIH official website: allofus.nih.gov/

The program is new, the blood collection processes are just beginning.  The closest site to the Monterey Peninsula is currently UCSF Medical Center at Mount Zion in San Francisco.

For a good general overview, read the UCSF announcement about it: AllofUs at UCSF

I will report more about it in the future. Meanwhile, look through the above links. Do consider joining up to help accelerate research and improve health.

Flu season is here, it is recommended that you get your vaccine by November to prevent you and your loved ones from getting the flu.

How to get the vaccine:

– Get the flu vaccine in your community. Use the CDC flu vaccine finder to find a location near you.
or
– Contact your primary care provider’s office to arrange a flu vaccine.

Visit the the CDC Flu Website to learn more.

Dr. Vijg, an expert on aging at the Albert Einstein College of Medicine, says humans will never get older than 115. The paragraphs below are from this New York Times article.

Some of those improvements have come from quitting smoking and having better diets. Antibiotics and drugs for chronic disorders like heart disease have also helped. But all of the improvements of modern life, Dr. Guarente and others argue, have not turned back the underlying biological process of aging.

Based on his own experimental research, Dr. Vijg describes aging as the accumulation of damage to DNA and other molecules. Our bodies can slow the process by repairing some of this damage. But in the end it’s too much to fix.

“At some point everything goes wrong, and you collapse,” Dr. Vijg said.

The best hope for our species is not to extend our life spans, Dr. Vijg argues, but to lengthen our years of healthy living — with healthy habits and perhaps drugs that can repair some of the cellular damage that comes with time.

You know how…. the old standards do work. Watch your diet, do regular exercise, beware of stress (perhaps meditate) and visit your doctor at least annually.

“Your experiences today will influence the molecular composition of your body for the next two to three months, or, perhaps, for the rest of your life. Plan your day accordingly.” – Steve Cole 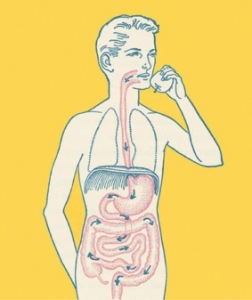 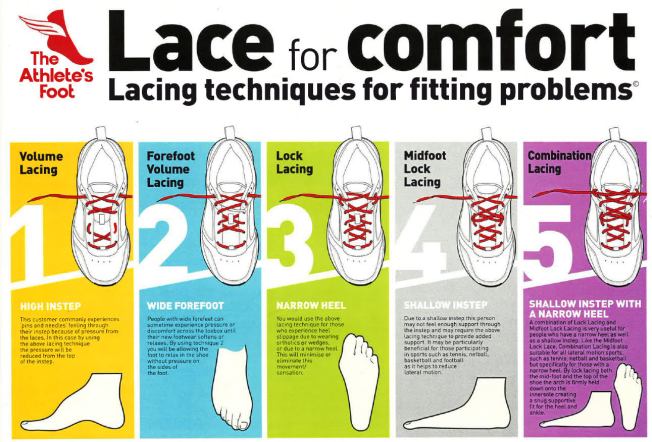 from the pages of Discover Magazine, October 2015,

The height of an average Dutchman has increased nearly 8 inches over the past 150 years. By comparison, the average American male’s height grew only about 2.5 inches over that same period. Dutch people are now, on average, the tallest in the world. Researchers credit all those inches to a number of factors, including heavy consumption of dairy products, universal health care and natural selection.

So I decided to check Google. The average world height of an adult male is 5 feet 6 inches, the average American white male is 5 ft 10 in.

The only gene so far attributed with normal height variation is HMGA2. Genetically speaking, the heights of mother and son and of father and daughter correlate, suggesting that a short mother will more likely bear a shorter son, and tall fathers will have tall daughters.

Today the tallest race of humans is the Nilotic peoples of Sudan such as the Dinka they have been described as the tallest in the world, with the males in some communities having average heights of 6 ft 3 in and females at 5 ft 11 in.

This doesn’t agree with the Discover Magazine exactly. According to Discover Magazine, 150 years ago, the Dutchman were 8 inches shorter, making them 5 ft 4 in. To grow 8 inches (12 %) on the average in only 150 years makes me wonder if perhaps immigration didn’t also have something to do with it. 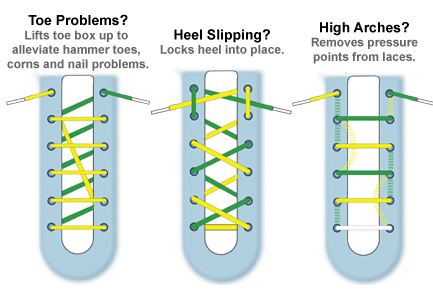 How to Tie Shoes

The internet news is buzzing today because the latest Dietary Guidelines Advisory Committee’s has just been released and seems to be upsetting some people and making others happy.  Soda makers are unhappy, but egg producers are happy.  I wish I could afford a dietitian to cook my meals. I would tell them to go read the report!

Some people in my family like to complain that the government’s guidelines are always changing.  But they never  have read the actual reports.  Instead they just are going by what the news media says.

This time I went out and found a link to the actual Health.gov website where the current report is available for all to see and read.  You can read it online or download PDF’s of the report.  It is broken up into separate PDFs per chapter, so you don’t have to download the whole thing.

Click here or type the address into your browser.

You still have to exercise and eat your veggies!!
And me, I like to jog over to Starbucks. Coffee is “approved” now!

Exercising and need to know your target heart rates? The table below shows the averages to help you stay on track.