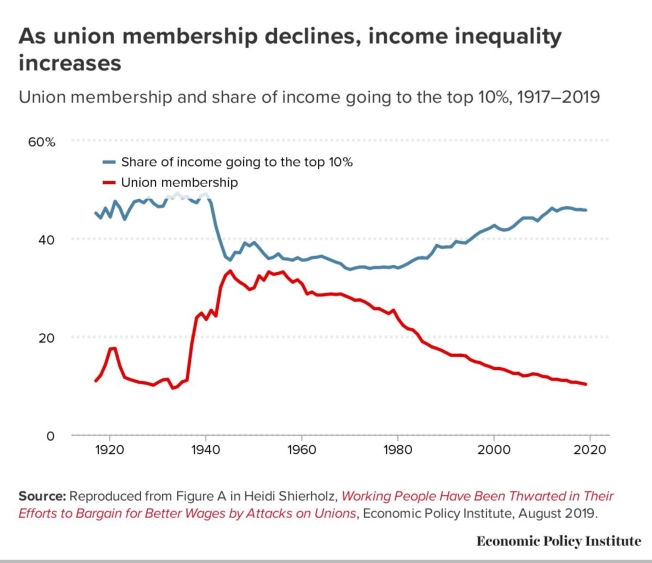 “Pleasure in the job puts perfection in the work!”

Even the Komodo Dragons may be going extinct, caused by our hands. This must stop. If you can’t march Sept 24, spend the day contacting your politicians and news media. Let them know we must do more NOW, not years from now.

The COP 26 UN Climate Change Conference, hosted by the UK in partnership with Italy, will take place from 31 October to 12 November 2021 in the Scottish Event Campus (SEC) in Glasgow, UK.

The new mini-series on Netflix named “The Chair” is really quite good. It stars Sandra Oh who portrays a college professor who gets caught up in cancel-culture’s impact on life in a university.  Perhaps I wouldn’t have understood if I hadn’t just  finished reading “The Constitution of Knowledge: A Defense of Truth” by Jonathan Rauch. His book is primarily about truth within democracy and recent attacks on our society from the media, right wing pressure groups, lobbyists and even politicians.  I highly recommend it to anyone who values preserving truth and freedom within our democracy.

Jonathan Rauch was able to finally explain clearly to me how it is that some “truths” that are supported by a majority of people can be ignored, run down, and voted out of existence by just a few.  Some of these truths cluster around the climate crisis, financial inequality, racism, jobs.  I have always blamed lobbyists, conservative media, evangelical religious groups, etc.. I have felt impotent and powerless when things that were obvious to me continuously were defeated. At least now, Rauch has helped me understand the mechanics of these many distortions of truth that are pushing our society towards the brink of autocracy and fascism.

The following is a portion of a paragraph quoted directly from his book.

“A ﬁeld known as “public choice” concerns itself with the ways in which narrow pressure groups can out-organize and dominate much larger majorities. Consider American rice farmers. From 1995 to 2019, U.S. rice subsidies cost almost $17 billion. The beneﬁts were concentrated on a small set of farms; two-thirds of the money went to the biggest 10 percent of the farms, each of which received an average of almost $1.3 million. You could be sure they were organized, resourced, and determined to defend their subsidy, and woe unto the legislator who would try to zero it out. Meanwhile, the cost was spread over the whole U.S. population. Rescinding the entire amount would have saved each of about 140 million taxpayers about $120 over the period, or less than ﬁve dollars a year: too little to notice, much less to organize against. lf a group opposing rice subsidies did manage to organize, the rice lobby would pull out all the stops to defeat it. But usually, as the economist Mancur Olson showed, the asymmetry between concentrated beneﬁts and diffused costs is such that the majority interest does not organize at all. Over time, pressure groups accumulate, capturing resources which might have flowed elsewhere. If the process is not checked, entire economies and societies can calcify and rot.”

This example really affected me.  Many years ago, I watched my Uncle cry over losing his farm to big-business farmers and no one seemed to care.  Rauch’s book has a chapter with suggestions for us to resist, fight back, and defend the Constitution of Knowledge. I highly recommend that you read his new book. Understanding contains the beginnings of solutions.

Google Inc. makes lots of tools available to people, some of which are not often talked about.  Besides Searching, my favorite tool is called ALERTS.  Simply put, you create a regular Google search and then have Google run it for you every day! The system will email you if it finds something matching your criteria from the past 24 hours (older stuff is ignored). The service sends emails to the user when it finds new results—such as web pages, newspaper articles, blogs, or scientific research—that match the user’s search term(s).

To use Alerts, sign in to your Google account using the Gmail you want new discoveries to be sent to, then go to https://www.google.com/alerts .  Then create a search and save it!  That’s it. You can have multiple alerts, each one is treated individually.

Presumably you have previously tested your search! Alerts doesn’t validate a search, it just runs it. Here are a couple of searches that I am running daily:

starlink OR spacex AND ipo

Yes, of course you can include genealogical searches too.  But remember, the results will be newly published stuff, not previously published. Try it, free it is.

“We were born at just the right moment to help change everything.” – Eric Holthaus

“Please stop suggesting individuals can’t do anything about the climate crisis.

Systematic climate action is impossible without individuals getting involved because… well.. who would push for it?“ – Edgar McGregor in Twitter 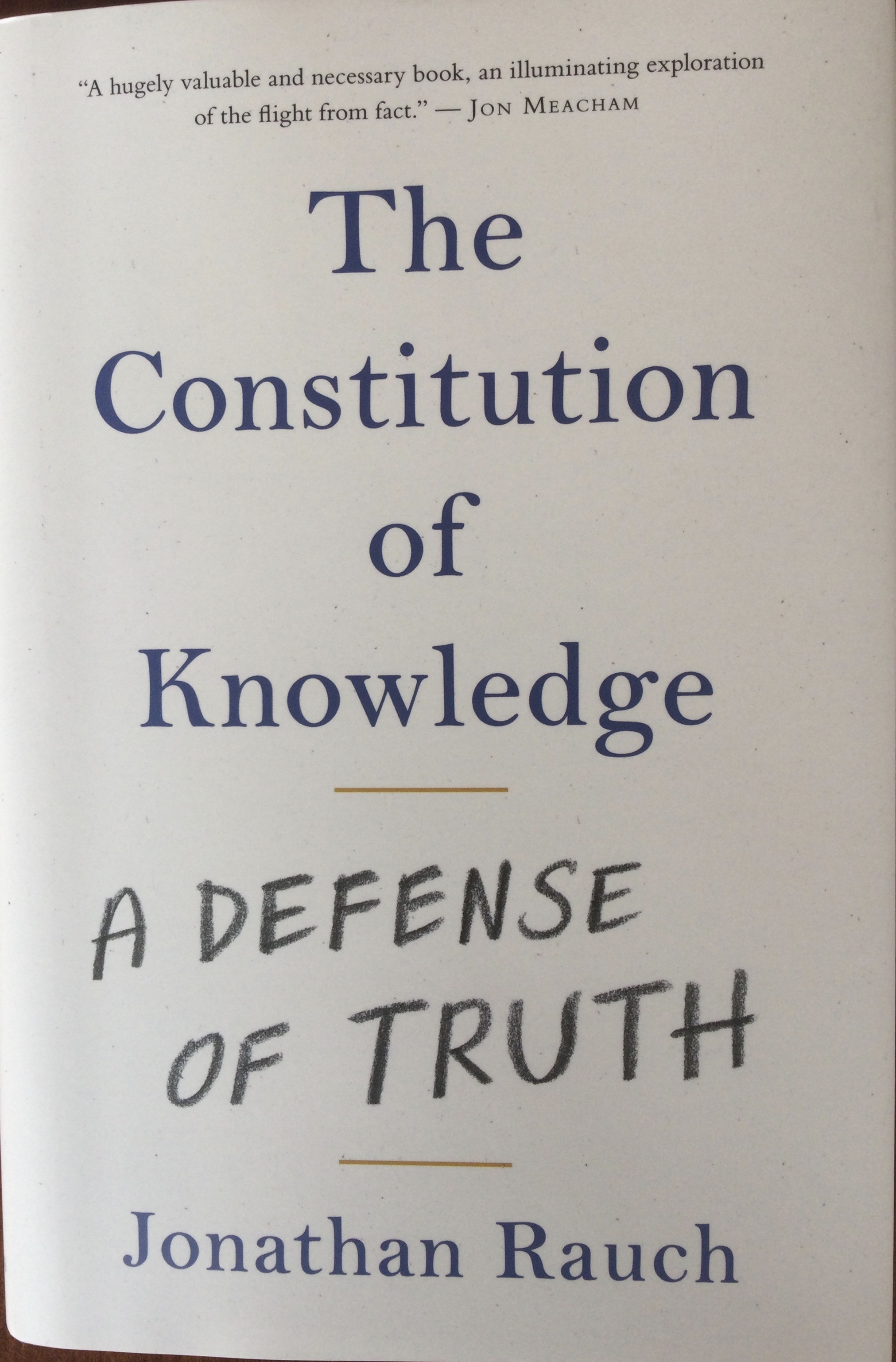 We can fight disinformation, trolling, conspiracy theories, the cancel culture. The author offers ways to defend objective truth and free inquiry without being immobilized ourselves. This is an important book.

People hospitalized with COVID-19 now have one overwhelming thing in common. They’re not vaccinated.

Since 2014 the US has averaged more than one mass shooting a day, just look at these pictures.

Every mass shooting in the US – a visual database 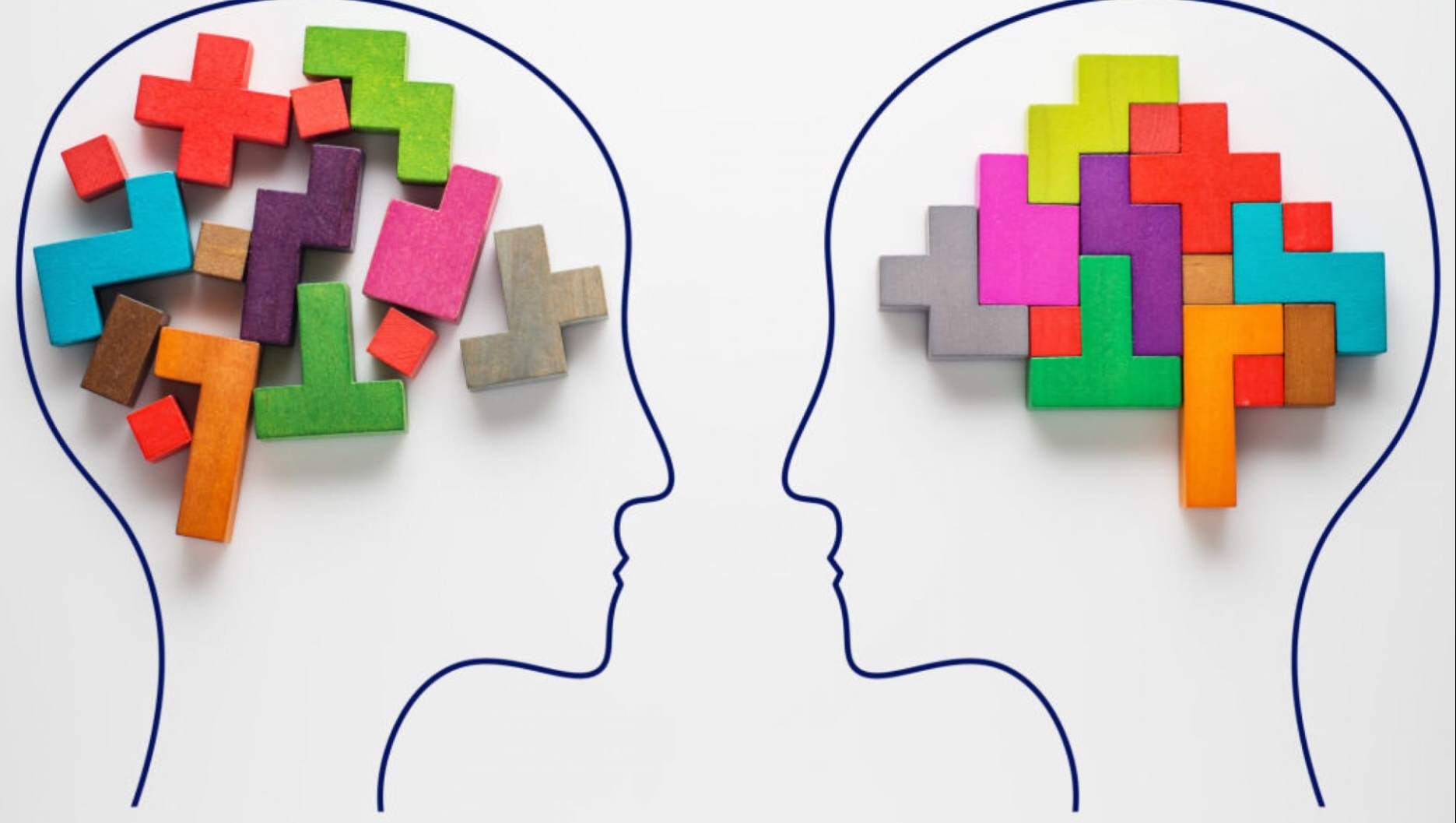 When you get a virus, you get a fever. That’s the human body raising its core temperature to kill the virus. Planet Earth works the same way. Global Warming is the fever, mankind is the virus. We’re making our planet sick!

Credit for this sauce and method originally belong to Jacques Pepin, but Sandy made small modifications that fit within her kitchen.

Sauté scallions and mushrooms in olive oil for 1-2 minutes.

Cut each fillet in half lengthwise, removing and discarding the small strip of sinew from the center of the fillets. With the white side that touched the bones on the outside of the fillets, roll up the fillets, starting at the thick end.

Gently place the fillets in the saucepan. Squeeze lemon over filets, add wine, salt and pepper. Bring to a boil over high heat. Cover, reduce the heat, and boil gently for about 3 minutes.

Remove the fillets. Bring sauce to a boil over high heat. Boil for a few minutes, or until the liquid is reduced to about 1/3 cup. Add the butter and mix in well with a whisk. Bring to a boil and boil for a few seconds.

Return the fillets to the saucepan and sprinkle on the chives or parsley. Baste the fillets with the sauce, then serve immediately.

The above was good for two.  We served the sole with sliced tomatoes, steamed broccoli and small microwaved Yukon potatoes.  Broccoli and potatoes were prepared simultaneously with the fish.  With water or white wine, the meal was delicious!